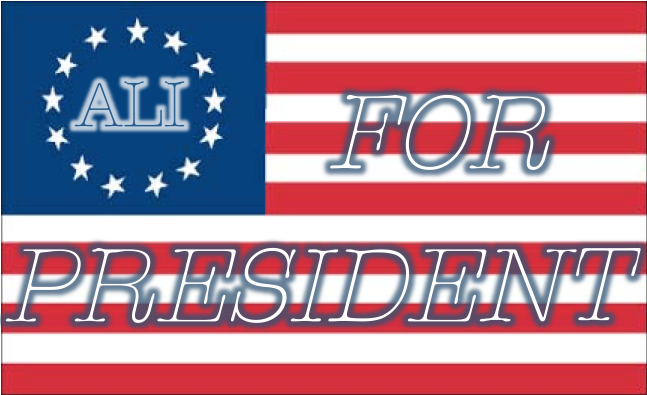 A Return To A Gold Standard

Our Country needs a return to its gold standard to end poverty and financial fraud and usury.

Our national treasury and a private central bank we contract with are st odds. The central bank must be removed to allow for a reduction of the national debt. This will end predatory practices by local
state and federal government on the people’s property and financial assets. The predatory actions are all based on serving this central bank and its 22 primary dealers who have established a relationship with elected officials that us in detriment to the people.
As president I would have authority over the department of the treasury to make changes to this.

A currency backed by gold will end the current excessive printing of money that is distributed to primary dealers (22 of them)
They are allowed access to the country’s monetary supply because they have citizens assets as collateral
They literally buy our debt contracts to collect the interest. This is why the #1 GDP in the US of A is debt
I want to change that because it is weakening the economic stability of families.

Government should not prey on the resources of families through excessive taxes and state sponsored property theft and extortion methods to pay of debts.